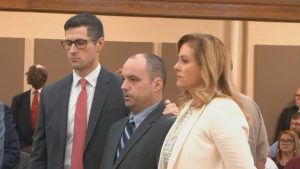 An Irwin County jury returned Not Guilty verdicts on five of the six charges Ryan Duke faced related to the disappearance and death of former Irwin County teacher Tara Grinstead, acquitting him of her 2005 murder.  Duke was convicted on the charge of Concealing a Death, and sentencing will be held on Monday morning, May 23, at the Irwin County Courthouse. 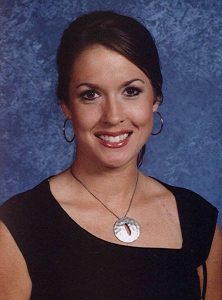 He was convicted on the charge of Concealing a Death, which carries a sentence of 1 to 10 years in prison.  He has been incarcerated since his February 2017 arrest, which his attorney Ashleigh Merchant said will count as time served (five years and two months) toward his pending sentencing.

Duke will learn of his punishment during a hearing scheduled for Monday morning, May 23, at 9:30am in the courtroom of Chief Superior Court Judge Bill Reinhardt.

Reinhardt entertained conducting Duke’s sentencing on Friday, which Duke’s defense favored; however, the Grinstead family requested that sentencing be delayed at least until Monday so they could prepare their victim impact statements.

Duke was whisked away back to the Irwin County Detention Center shortly thereafter, though his defense team of John & Ashleigh Merchant and Evan Gibbs, an Alum of Irwin County High School, emerged a short time later and addressed the media.

“The jury got it right,” said Ashleigh Merchant.  “We believe in Ryan and have this entire time.”

She later said she believed Duke’s testimony at trial “made the difference” in the case.

When asked about the upcoming sentgencing proceeding, Merchant said, “Monday is all about the Grinsteads and letting them be heard.”

A complete report from the trial will be in the upcoming print edition of The Star. 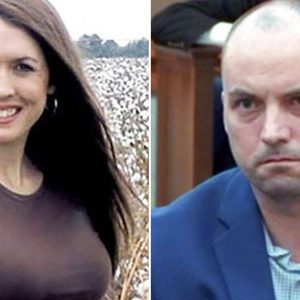